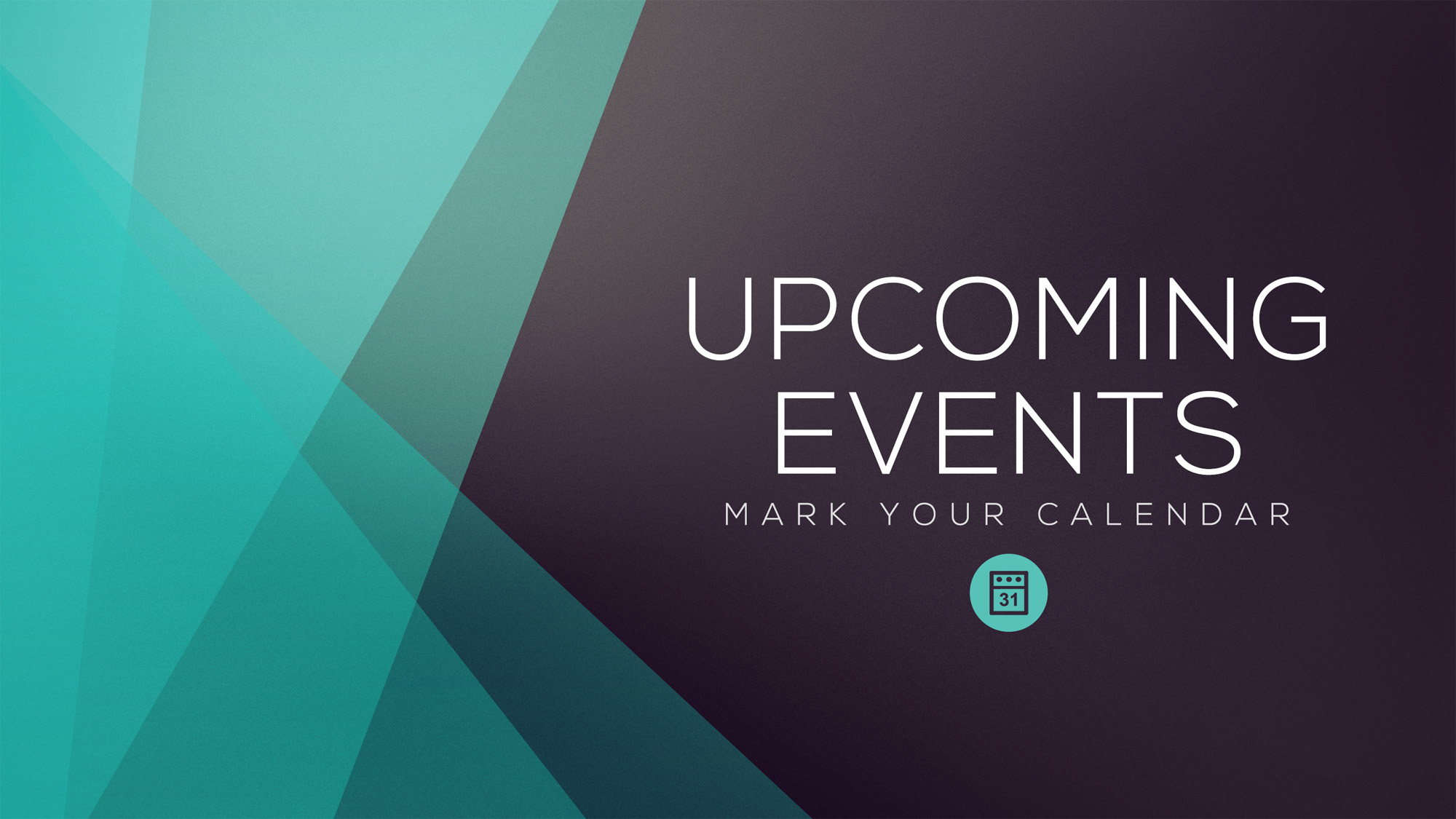 The Westhollow Kickoff Meeting was a great success! We had about 40 people show up and participate in discussions on our plans for the Westhollow area of Dallas, garnered a great deal of support, volunteers and got to meet a lot of really enthusiastic people!

We discussed what the priorities are for the community and how we can begin implementing these ideas and programs.

If you weren’t able to make the meeting, please feel free to download a copy of the presentation we made here.

Our next meeting will be in June for those interested in volunteering and for being members to sit on committees. If you’re interested, please fill out this form.

“Our first couple of years have moved slowly because we have little funding and little participation by neighborhoods, but we hope to change that with increased donations, public events that will help fund our programs, and a new campaign to educate the Northwest Dallas area of Dallas about who we are, what we do, and what we can do for them.”

The first two years of Westhollow Society’s programs included establishing the Westhollow name as a branding for the Northwest Dallas area, establishing the WEHO program with local businesses to offer discounts to members which will begin in 2014, facilitating and managing and designing singage for the Park Forest neighborhood as a test case for future neighborhood brandings, as well as confronting the current District 13 Councilwoman Anne Margolis on her lack of follow-thru on the repair of our streets  as well as demanding answers on this and other issues that affect Westhollow.

Lord says he plans to bring 100+ signatures for the petition to demand repair of our streets and alleys that are in major disrepair to the Dallas City Council in 2014. It is the number one priority for 2014.

Westhollow Society is planning more community events and even a local cooperative establishment for the area as well.

After the sign was designed by Donovan Lord for the Park Forest neighborhood, a funding drive was begun which successfully funded in only 6 weeks!

The signs have been ordered and will be installed by June of this year.

Many thanks to the donors and those that helped to make this a reality.  This is merely one of the many services Westhollow Society provides to the neighborhoods in Northwest Dallas.

Our next step is to present our preliminary Master Plan for Westhollow to the residents for feedback and input.

Give us your feedback at info@westhollowsociety.org!

Westhollow Society is sponsoring the drive to raise funds for the Park Forest neighborhood’s sign toppers.  We are utilizing IndieGoGo, similar to Kickstarter, to coordinate the funding and pledges.

This will help to give Park Forest an identity that it currently lacks within the scope of Dallas neighborhoods.  It will ultimately help to raise property values, recognition, and the sense of community within both Park Forest and Westhollow in general.

The pledge drive has 60 days to fund the project.

Dallas police are searching for a suspect who robbed a Citibank branch in Northwest Dallas around lunchtime Saturday.

According to a police report, the suspect walked into the branch at 3550 Forest Lane and pointed a handgun at the teller. The suspect took about $7,300 in cash and then fled the area, the report says.

No other details about the robbery were available. Police said they didn’t immediately have a suspect description to release. The robbery happened less than an hour before the bank’s regular Saturday closing time. No one answered the phone there later that afternoon.

Starting with the Park Forest Subdivision, Donovan met with district City Councilwoman, Ann Margolin to discuss having the streets in the subdivision reconstructed and repaired.

After a few conversations, Donovan was able to get the most severe streets in Park Forest reconstructed. Although not all of the streets were included at this time, many are to be repaired as part of an upcoming bond election.  Those that are not a part of the existing list of streets to be repaired or part of the bond election, we intend to continue efforts for repair and or reconstruction.

Contact Donovan at donovan@westhollowsociety.org for more information on how to include your street(s) as part of the next initiative.

The Streets in the Northwest Dallas area (Westhollow) are in extremely bad shape. A WFAA News 8 story this year stated that the streets in District 13 of Dallas are in worse shape than all other districts. Ann Margolin is the City Council member for District 13.

These issues have been brought to her attention numerous times as well as the Streets department of the City of Dallas. However, no action has been taken other than occasional patching.

Patching the streets is not enough as most streets are crumbling, bumpy, and need to be completely repaved. From our own research, the last time this was done in the neighborhood was over 30 years ago.

In 2006 there was a bond election for improving the streets in Dallas. However, Park Forest has yet to see any improvement as a result of this bond package yet are paying higher taxes as a result of it. Several streets have been completely ignored.

The citizens of the Northwest Dallas (Westhollow) neighborhood (South of LBJ, North of Walnut Hill, East of I35 and West of Midway, demand that our streets be repaved by order of condition (from worst to least needed repair). Neighborhoods in Westhollow demanding repaving of our streets include Park Forest, Northaven Park, Royal Hills, Sparkman Club, Timberbrook, Webster Grove, Coral Hills, Highland Meadows, Glen Cove, Walnut Hills, Chapel Downs, and others.

Westhollow residents are tax paying citizens and are tired of seeing surrounding neighborhoods receive attention to their streets, sidewalks, and other infrastructure, but nothing is done for the crumbling of our own.

This petition is a plea to the City of Dallas, to Ann Margolin, the City of Dallas Streets department, etc. to immediately begin repairing our streets by repaving them completely, not merely patching with asphalt.

Westhollow Society is beginning its operations in Fall of this year, 2012!

The Westhollow Society will bring much needed beautification, branding, development, and subsidization of projects for this area of Dallas as well as charitable donations to education, the arts, and much more!

If you are not familiar with Westhollow Society, click here to find out all about us!