A 37-year-old woman was walking on the sidewalk along Walnut Hill Lane when she was struck by a car.

A 37-year-old pedestrian on a sidewalk died after she was struck by a car early Sunday in Westhollow.

The driver did not stop, police said.

Christine Holland was walking on the sidewalk around 3:15 a.m. Sunday along the 3600 block of Walnut Hill Lane when she was hit by a car, police said.

Officials said a vehicle traveling westbound on Walnut Hill Lane “failed to drive in a single lane of traffic” and drove onto the sidewalk, striking Holland.

Holland was taken to the hospital, where she was pronounced dead.

Police did not release a description of the vehicle involved in the hit-and-run.

Westhollow Society was started to improve the Northwest Dallas area through beautification, advocacy, better development and to increase property value.

Considering that we have received very little support from the community, we have achieved the following:

Hopefully this year will allow us to achieve more with more donations and grant applications.

If you want to participate, please contact us and we’ll invite you to the next meeting!

Thanks to all of those who joined in 2014 and to those whom support our continued, yet stymied, efforts to better our area for the future!

One of Westhollow Society’s main goals is improving the Northwest Dallas area through beautification and improvements.  Several of our goals include improving our streets and general infrastructure, working with the neighborhoods, improving schools through scholarships and awards, and more crime prevention.

Here are 10 ways you help us improve your area of Westhollow: 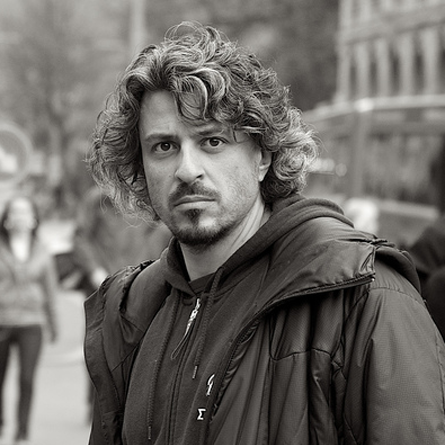 Come out Saturday and help us restore the art wall along Forest Ln. @ Midway Rd.

All ages are welcome and the paint and brushes will be waiting for you and your stories.

You can make a big difference and lasting memories in just 30 min. Any Saturday this month or any time you see us out painting. (parking on Mendenhall dr.)

Get details and check out progress and updates at: