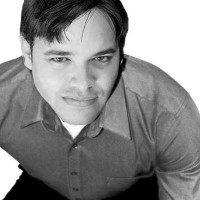 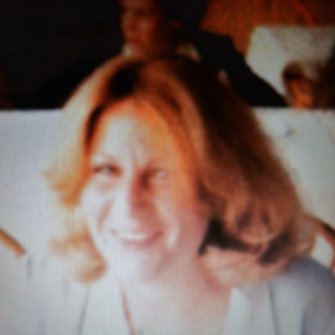 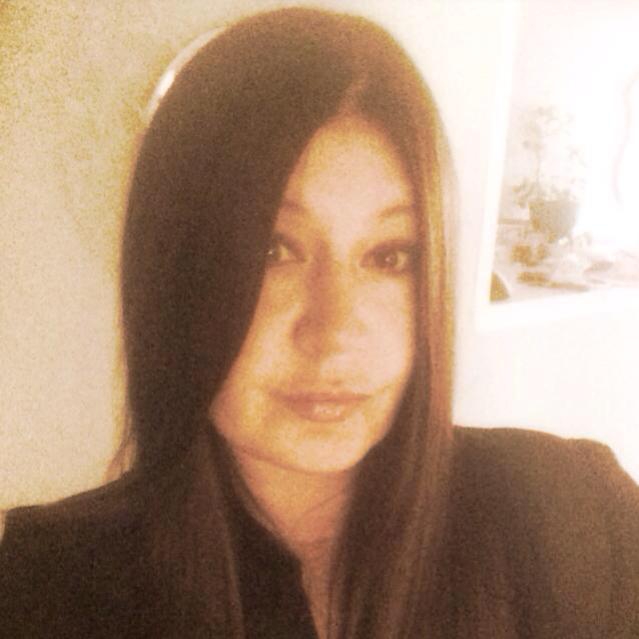 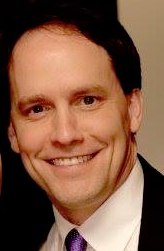 A professional with media experience, in various environments, including progressive management experience and as a former news reporter for KWTX-TV. A dependable, thorough, and well organized planner who is innovative and communicates effectively.